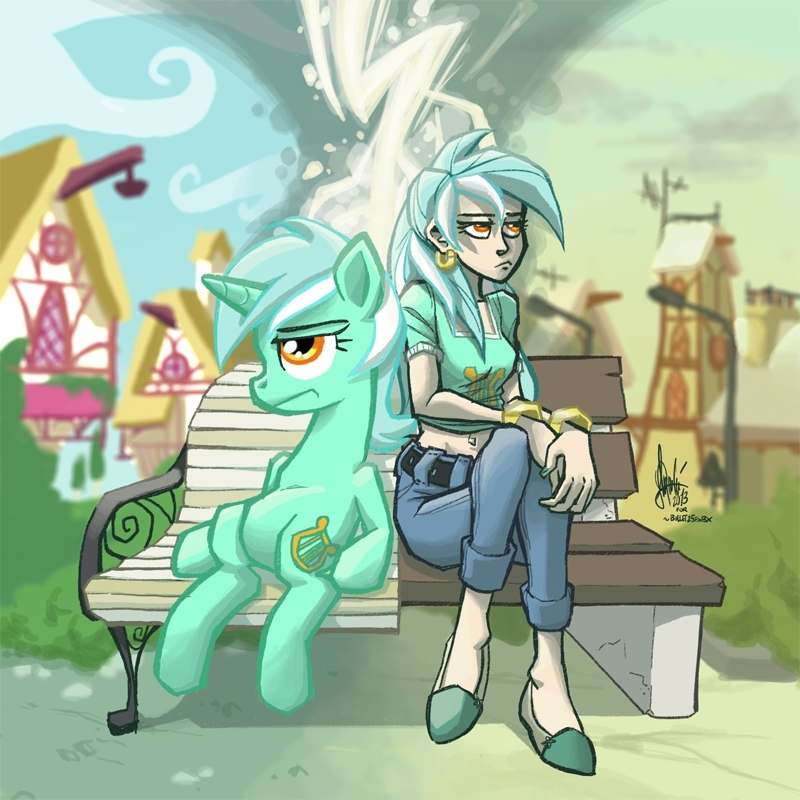 Defending Science - within Reason: Between Scientism And Cynicism

80 Years of the Oscar: The Official History of the Academy Awards

The Sacred Path of Eco-consciousness: Healing our Culture of Discontent